Mediator: The Twoness of Christ’s Portrait 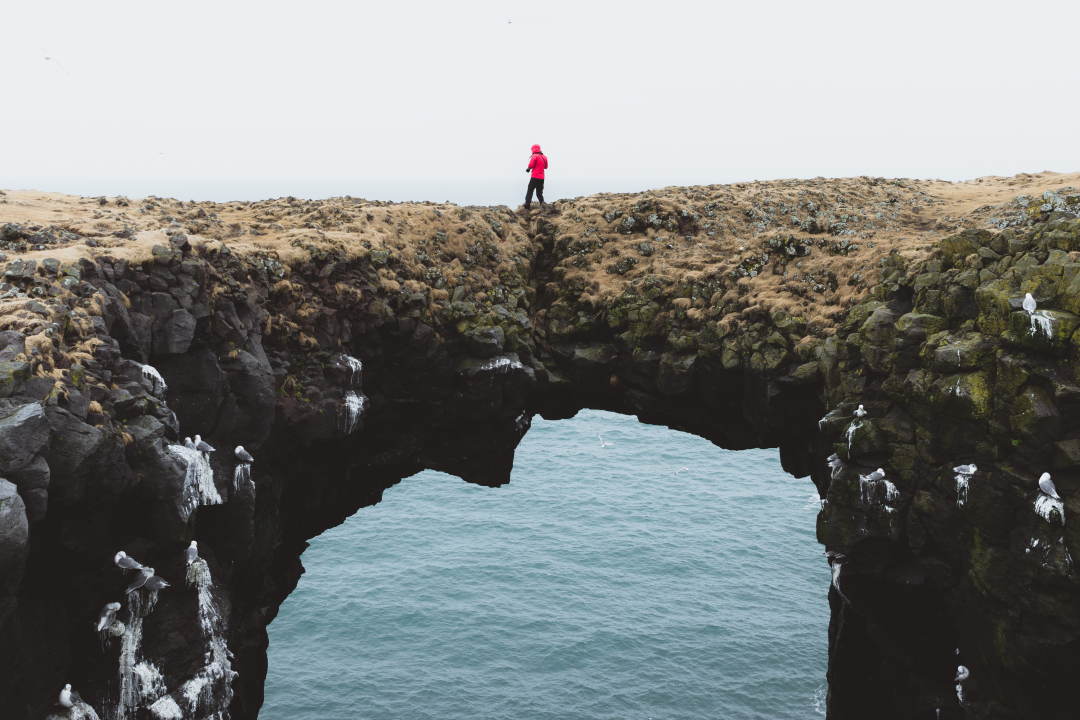 This paper on Christ as Mediator was originally submitted for the ECC Pastoral Residency, an eighteen-month training program for men discerning a call to gospel ministry. It has been slightly modified for purposes of this blog.

In reading the New Testament, we find that it captivates our minds chiefly because of the legendary character that it introduces, one hinted at in its divine 39-book prologue, one yearned for by all Creation. This figure, being none other than our Lord, Savior and God, Jesus Christ, fulfills a unique role set in the progression of history, one that was foreshadowed (yet never perfectly embodied) by various individuals in the Old Testament. Though this role can be spoken of in a singular sense, it is most easily broken into two main components. This role, of course, is that of mediator, not between men and men, but between men and the holy and fearsome God who rules over us. Since the task of mediation involves a deep understanding of both unreconciled parties, no more fitting person could there be than the God-man, Jesus (1 Tim 2:5). We can praise our perfect mediator, who kindly represents us to God and truthfully represents God to us.

The Priestly Office: Representing us to God

Jesus is portrayed in many lights in our modern culture, yet not one is more offensive than the one given in Scripture. Not being a Jesus who simply gives us an example of a good life, the Jesus revealed to us in the Word is one who volunteered to the messy task of defending a people not worth defending. The component of mediation that involves the representing of us to God, placating God’s wrath that we justly deserve, can be seen in the office of priest in the Old Testament.

The priest represented the people to God by offering sacrifices and prayers for the people, some for prosperity and blessing, and many more as atonement for the sins of the people. We can understand the seriousness of this role as God prescribes to this one task an entire tribe of Israel—the Levites, of whom Aaron, Moses’ brother, was the first priest. Yet, even with this established priesthood and continual supply of animal sacrifices, the Old Testament reader is meant to see how this system does not perfectly work to satisfy the wrath of God, nor to change the wicked hearts of men (Heb 10:4).

But now, where that old priestly system failed, the book of Hebrews tells us how Christ succeeded. In the old system, animal sacrifices would have to be offered continually, and the special office of high priest would have to be transferred between men who would die and thus be prevented from ministering any longer. How much greater is Christ’s priesthood who, though He experienced death once, lives forever to make intercession for us (Heb. 7:25), by the power of His “indestructible life” (Heb 7:16), offering to the Father a more perfect sacrifice that “once for all” perfects the sinner (Heb. 10:14). And how well is this man able to minster to us, having himself suffered the lowliness and temptations of our flesh, “yet without sin” (Heb. 4:15).

The Prophetic Office: Representing God to us

Yet, as Christ fulfills His priestly role, representing our unworthy souls to the holy God, it is often easy to fall into the mindset that the Son’s goal is to tone down His Father’s wrath against sin, as if the perfect Trinity could be split between contrary feelings. No, for, in fact, Christ has as much hatred for sin as His Father does. We cannot forget the “zeal” (John 2:7) that Christ shows in casting out the industrious money-changers in the temple, with a whip no less, nor his observing the similarities between the Pharisees and their “father, the devil” (John 8:44). Being the Word incarnate (John 1:1), Christ is appropriately concerned about bringing the truth of His Father’s word to the people. He brings forth and upholds the law of God given in the Old Testament, not merely repeating it, but adding to it (see Matthew 5 where He clarifies some of the ten commandments, making them considerably more difficult). In all things, He never fell short in delivering all of what His Father had given Him to say, or, as He puts it Himself, “I did not speak on My own initiative, but the Father

“For I did not speak ﻿on My own initiative, but the Father Himself who sent Me has given Me a commandment as to what to say and what to speak (John 12:49, NASB). Though these words are often “hard sayings” (John 6:60), we can praise the Son’s faithfulness, knowing that the words He delivered truly were and are “eternal life” (John 12:50).

The Old Testament Shadow of the Mediator

We can see a shadow of this type of mediation in Exodus 32 when the Israelites make for themselves a golden calf to worship at the foot of the frightening Mount Sinai. Here, even as Moses is receiving the law from God Himself (not an overbearing but loving thing for Him to do for His people), the people’s eyes turn away from the matchless God to the unseemly image of a common animal. Yet, as the righteous fire of God’s wrath kindles against the people whom He had just delivered from slavery, who comes to their defense but God’s prophet, Moses. Moses entreats the Almighty to continue to uphold these people, “reminding” Him of His covenant with Abraham, Isaac and Jacob (Ex 32:11-14)

Then, having “changed” God’s mind, Moses does not, as we could inappropriately imagine, wipe off his brow with a sigh as he returns to the people, saying while rolling his eyes “Boy, was Yahweh upset at what you all just did.” No, but he returns in the just anger that this passage excites, questioning Aaron, grinding to dust the wicked idol that Israel had worshiped, and ultimately restoring order to the nation which, to Israel’s shame, cost them three thousand lives.

The important thing to note here is that Moses, as mediator, does not ever seek to lessen the seriousness of the sin, or point to the potential righteousness they could work up, if, say, God only gave them a few more chances. No, Moses goes back to the Word of God, to the covenant that He made with the patriarchs, and the promise He made to them. It is the grace of God that defends them from the wrath of God. Then, he does not merely say to Israel, “Pick yourselves up and try harder,” but he provides a way for them to actually please God by destroying their idol, purging the sin from their midst, and eventually ascending up to mountain that he might return with Law that would be a tutor and guide to the people (Gal. 3:24). Though idols, sin, and lawlessness would quickly return to the people, the pattern was set for what type of mediation was necessary for these wandering people.

One Mediator Between God and Man

Consider then the true and better Moses who came as the completed Word of God, the ultimate fulfillment of God’s ancient covenant. Consider the Man who placates the wrath of God by absorbing it Himself, drinking it down to the dregs. Consider the man who ascended into the heavens, “returning” with His Spirit on the day of Pentecost, purging the sin from our hearts, destroying every weak and feeble idol our wandering eyes create, and writing the Law on our hearts. Consider the Man who lived sinlessly, though tempted, offering to us the fruits of his life, that we “may gain from His reward.” And as we consider these things, may they never fail to lead us to worship our Mediator.

Do we doubt what God has done for us? Do we cast ourselves down because of our frequently wandering hearts, upset for how we have yet again sinned against our righteous God? Do we ignore the Spirit’s prompting to pray when our sins ensnare us, thinking ourselves unworthy to speak to our Father? May we, as true children of God, never forget that we wear Christ’s spotless robe before the eyes of the Almighty, and that, because of His mediation, we have been adopted into a family whose Father can only do good to His children (James 1:17; Luke 11:13). May we never forget the unlimited grace of the Father to forgive all of our sins, the unmatched strength of the Spirit to destroy every idol of our hearts, and the perfect reputation of the Son, our Mediator, in whom we find our joy in life, our perseverance through death, and our unceasing wonder in eternity.

Since then we have a great high priest who has passed through the heavens, Jesus the Son of God, let us hold fast our confession (Hebrews 4:14).

Abram Newcomer serves as a member and pastoral resident of Elmira Christian Center.  He graduated with a degree in Physics from Grove City College and currently works as a Development Engineer at Corning Inc.  Abram and his wife Lydia are enjoying marriage, their activities most often including playing cards and reading Tolkien.  He enjoys reading the classics, studying poetry, and listening to a rather strange spectrum of music, from the fugues of Bach to the “what-in-the-world”ness of Jacob Collier. He is commonly comforted by the masculine pastime of tea and chocolate, followed, of course, by going to bed at a reasonable hour. Don’t call after 9pm.