The True Israel of God: Rahab the Israelite and Achan the Canaanite 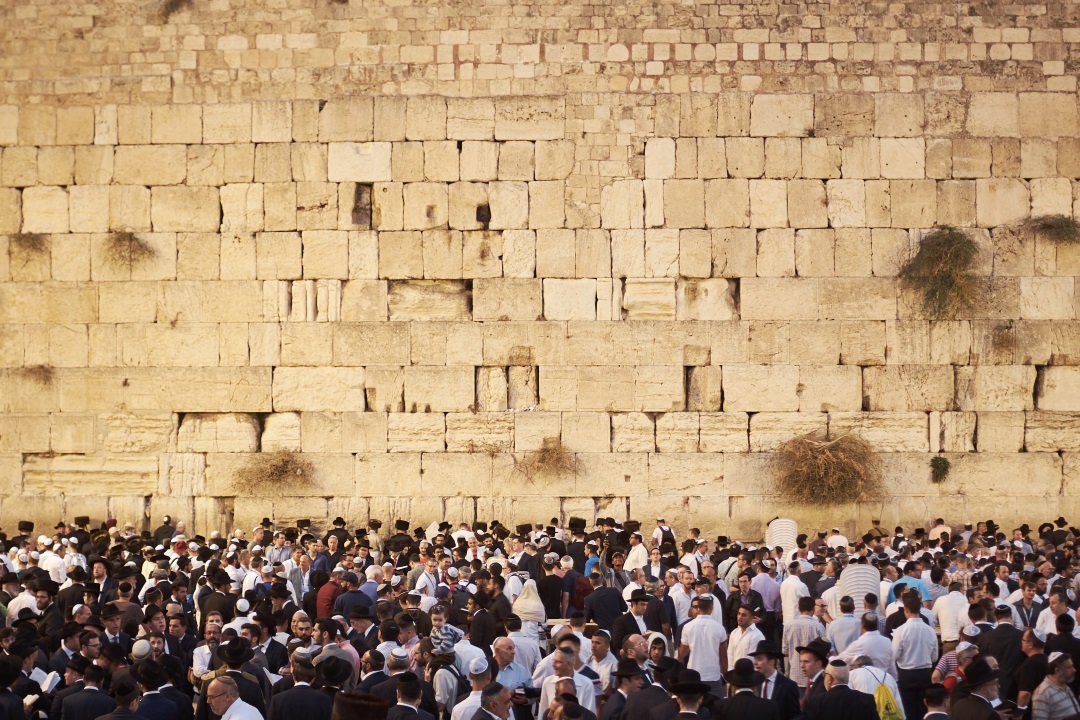 The book of Joshua begins with one of the most familiar and popular stories in the Bible: the fall of Jericho. This battle takes place right after the death of Moses at the beginning of the conquest of the land of Canaan. But surrounding this dramatic story are the accounts of two very different individuals. The first is a Canaanite named Rahab; the second is an Israelite named Achan. When their stories are taken together, they provide us with an answer to the crucial question: Who is the true Israel of God? In other words, who belongs to the covenant people of God, or to whom do the promises of God truly belong?

Rahab was a prostitute who lived in Jericho. When spies sent by Joshua came to survey the land and the city, she hid them to protect them from the king of Jericho. But why would she do this? Why would she fail to show allegiance to her king and help her enemies? Because she knows that the God of Israel has already given the land to his people; she has heard about the power of Yahweh and states that “the Lord your God, he is God in the heavens above and on the earth beneath” (Josh. 2:9-11). According to Deuteronomy 4:39, this is precisely what all true Israelites were to know, believe, and proclaim! Here, a Canaanite prostitute makes this confession.

She knows that her city and all that is in it will be destroyed. This then leads her to plead for mercy for her and her family, asking that they might be delivered from death (Josh. 2:12-14), and the spies agree. When the walls of Jericho later came tumbling down, “they devoted all in the city to destruction, both men and women, young and old, oxen, sheep, and donkeys, with the edge of the sword. . . . But Rahab the prostitute and her father’s household and all who belonged to her, Joshua saved alive. And she has lived in Israel to this day, because she hid the messengers whom Joshua sent to spy out Jericho” (Josh. 6:21, 25).

Achan was a respectable Israelite who belonged to the tribe of Judah. Though Israel had been commanded by the Lord to keep away from everything devoted to destruction (Josh. 6:18), Achan blatantly disobeyed God. Just as Eve saw, desired, and took the fruit of the tree (Gen. 3:6), Achan likewise listened to the voice of the serpent. He saw a beautiful cloak, some silver and some gold; he coveted them; and he took them (Josh. 7:21).

The result was a tragic defeat for Israel at Ai. Why? the Lord told Joshua: “Israel has sinned; they have transgressed my covenant that I commanded them; . . . I will be with you no more, unless you destroy the devoted things from among you” (Josh. 7:11-12). The next morning, Achan’s sin found him out. He was brought before Joshua and all Israel—along with the loot he had taken, all his family, and everything the he owned—and was stoned to death and burned. The tent of Achan (even his animals!) became devoted to destruction and was burned with fire exactly like the city of Jericho (Josh. 6:21, 24; 7:25).

When we read through the stories of Rahab and Achan, paying careful attention to key themes and repeated words and phrases, we should realize that they are connected by a series of astounding contrasts. Consider the following:

Despite the fact that, by birth, Rahab is a Canaanite, she in fact looks much more like an Israelite. And despite the fact that, by birth, Achan is an Israelite, he in fact looks much more like a Canaanite! Think about it: a prostitute from Jericho hears of the mighty acts of God, believes that he indeed is the one true God, and acts accordingly. She acknowledges her doomed fate, yet throws herself upon the mercy of God, and is saved. However, a man from the tribe of Judah has seen the mighty works of God (such as the parting of the Jordan), and knows his covenant promises, yet acts as if God doesn’t exist and presumes that he can disobey his commands.

The True Israel of God

The contrasting stories of Rahab and Achan illustrate for us a profound truth. It is a truth that the Apostle Paul would later make explicit in his epistles to the Romans and the Galatians:

Abraham “believed God, and it was counted to him as righteousness.” Know then that it is those of faith who are the sons of Abraham (Galatians 3:6-7).

This brings us back to our initial question: Who then belongs to the covenant people of God? To whom do the promises of God truly belong? The answer: those who are of faith. Those who share the faith of Abraham can truly call him their father and inherit the promised blessings of dwelling in the land with the Lord God. Only the children of promise are counted as offspring, as the true Israel of God.

And now that Jesus Christ has come—who himself is the true offspring of Abraham (Gal. 3:16), the one who fulfills all the covenant promises of God—it is those who hear and believe the word about him who are saved (Rom. 10:17).

For neither circumcision counts for anything, nor uncircumcision, but a new creation. And as for all who walk by this rule, peace and mercy be upon them, and upon the Israel of God (Gal. 6:15-16).