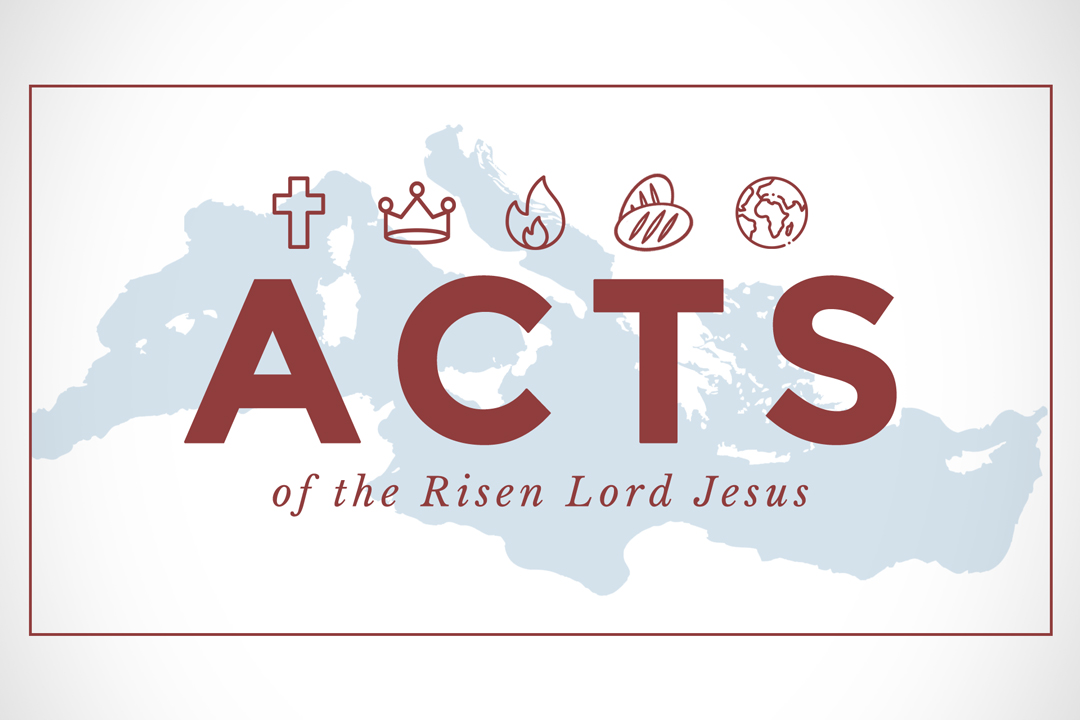 The kingdom of God has never been just about one nation but a people from every nation. The promise to Abraham was about blessing the nations. Daniel saw the kingdom of God as a mountain filling the whole world. Isaiah saw the nations streaming into that kingdom as part of God’s people. And when Jesus came, he announced the arrival of that kingdom. He promised to build his church as his disciples took his gospel to the ends of the earth. With the story of Cornelius and the church in Antioch, the book of Acts takes a turn to focus on the inclusion of the Gentiles into God’s restored people. In this sermon, Mitch Bedzyk shows that as the gospel goes to the ends of the earth, the growth of the church comes about by the grace and power of God.