Advent: Longing for the Coming of the Lord 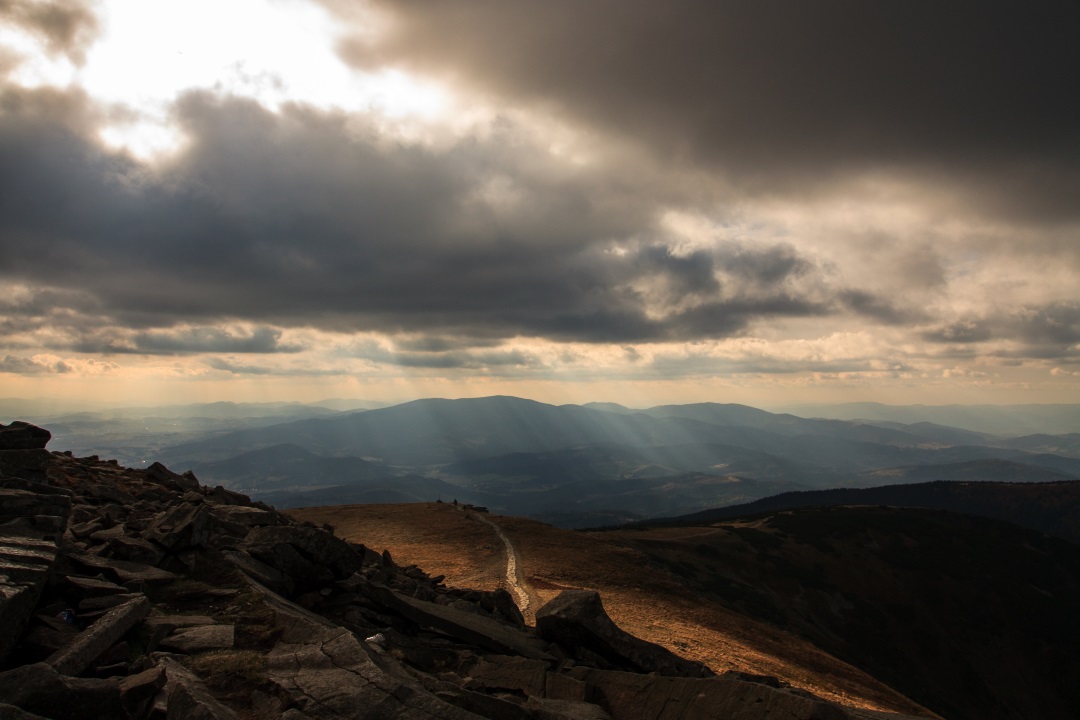 Advent is the church’s traditional celebration of the coming of the Lord. It is a season for rejoicing and waiting. We first remember and rejoice that the Son of God, for us our salvation, “came down from heaven, and was incarnate by the Holy Spirit of the virgin Mary, and was made man” (The Nicene Creed). But Christ’s second coming at the end of the age is inevitably gets drawn into the celebration as well. Just as the Israelites awaited the coming of the Messiah in flesh, we now await the coming of the Messiah in glory. In fact, in her book on Advent, Flemming Rutledge writes:

What has been largely lost to us since the eighteenth-century Enlightenment is the primary focus on the second coming of Christ, who will arrive in glory on the last day to consummate the kingdom of God. That is the special note of Advent—its orientation toward the promised future (Advent, 5).

The Advent season then, is primarily a time waiting and longing in hopeful expectation of “the appearing of the glory our great God and Savior, Jesus Christ” (Titus 2:13).

Unfortunately, there are several things that can obscure or replace the eschatological focus of Advent. In our consumeristic and individualistic culture it’s all too easy to become distracted and impatient. We fix our hopes on present realities and transient blessings, while ignoring the brokenness and suffering in our world. We don’t want to deal with the hard questions of suffering, evil, and death in the world. So, rather than Advent being a time of waiting and preparing our hearts for Christ’s return as Judge, “Christmas Creep” keeps us focused exclusively on the “easy comforts of commercial Christmas” and the sentimentalism associated with it (Advent, 173).

Another reason Advent has lost its focus on the future, I suspect, is due to fear. For those without any assurance of salvation, the Day of the Lord is only a day of dread. Fictional books, movies, and complex end-time charts scared Christians into living upright so as to not miss the rapture. For these believers, Christ is coming like a thief in the night for them, hoping to catch them off guard. This is the kind of eschatology that made me panic every time I heard the local volunteer firefighter’s siren. It doesn’t make you long for the second coming. It only makes you fear being left behind.

In response to our distraction, Rutledge reminds us that “Advent is designed to show that the meaning of Christmas is diminished to the vanishing point if we are not willing to take a fearless inventory of the darkness” (Advent, 252). By  reflecting on the pain and brokenness, the good news of Christ’s coming will shine all the brighter. Rutledge continues, “The authentically hopeful Christmas spirit has not looked away from the darkness, but straight into it. The true and victorious Christmas spirit does not look away from death, but directly at it” (253). Understanding the depth of the bad news is what makes the good news so gloriously good!

And for those living in fear of Christ’s return, let not your hearts be troubled. The second coming is not meant to terrify those who have been united to Christ by faith (cf. 1 Thess. 5:1-8)! Yes, the Day of the Lord will be a dreadful day of judgment for God’s enemies (2 Thess. 1:7-9). However, believers are to set their hope fully on the grace that will be brought to them at the revelation of Jesus Christ (1 Pet. 1:13). Rutledge concludes,

God will come, and his justice will prevail, and he will destroy evil and pain in all its forms, once and forever. To be a Christian is to live every day of our lives in solidarity with those who sit in darkness and in the shadow of death, but to live in the unshakable hope of those who expect the dawn (255).

Longing for the Return of the King

Christians not only wait, but long for the return of their King. Paul says that all creation groans along with believers as we eagerly await the redemption of our bodies (Rom. 8:23-25). And while Christ’s Kingdom has been inaugurated with his death and resurrection, it has yet to be fully consummated. We still live in a sin-sick world filled with suffering and sorrow. “But according to his promise we are waiting for new heavens and a new earth in which righteousness dwells” (2 Pet. 3:13). We don’t wait in fear, but in eager anticipation!

So as we sing “Come Thou Long Expected Jesus” and “O Come, O Come, Emmanuel” we don’t merely place ourselves in the shoes of the Israelites. Rather, we recognize our sin and our need for a Savior. We lament the brokenness of the world, praying that Christ would come and make all things new. Advent may begin in the dark, but there’s a dawn coming, brighter than anything we can imagine (1 Cor. 2:9; 2 Cor. 4:17).

Advent is a time to recalibrate our hearts and reorient our desires around a greater reality: the darkness of sin and death has been defeated in the death and resurrection of Jesus Christ and will one day be fully realized. In this season, Timothy Paul Jones writes, “Christians embrace the groaning, recognizing it not as hopeless whimpering over the paucity of the present moment but as expectant yearning for the divine banquet Jesus is preparing for us.”