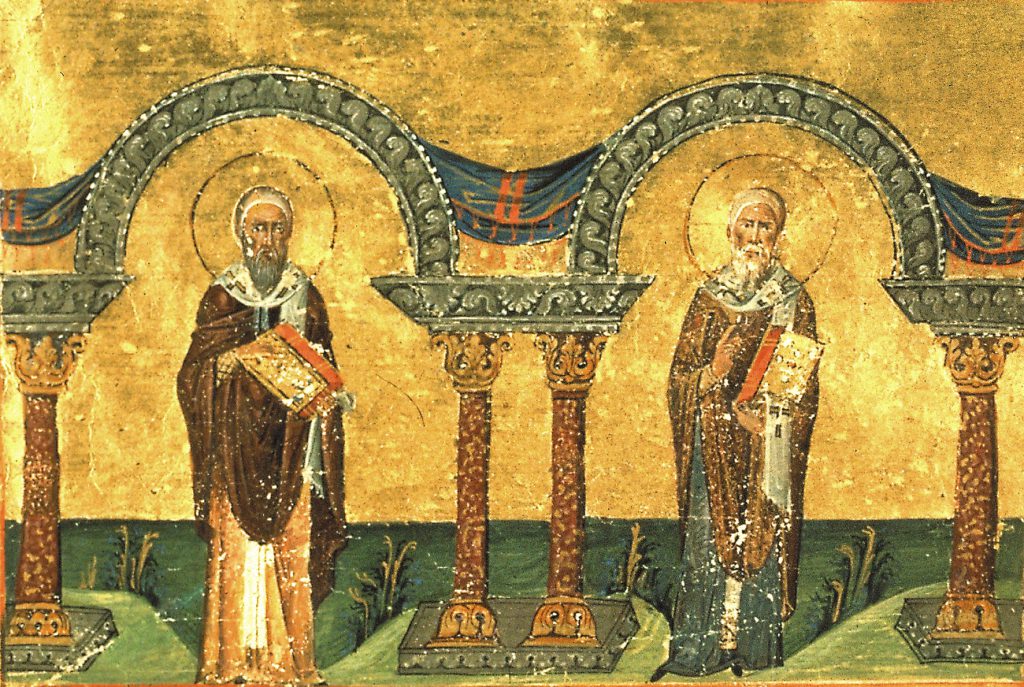 The Athanasian Creed is named after Athanasius (A.D. 298-373), who is known for standing for orthodoxy and against attacks on the doctrine of the Trinity by the Arians. Although Athanasius did not write this creed himself, the name continues to be used because until the seventeenth century it was ascribed to him. It was written to clearly and precisely affirm the deity of Christ, the doctrine of the Trinity, and reaffirm the distinctions found at Chalcedon and the earlier ecumenical creeds.