Our Christian Duty to the President 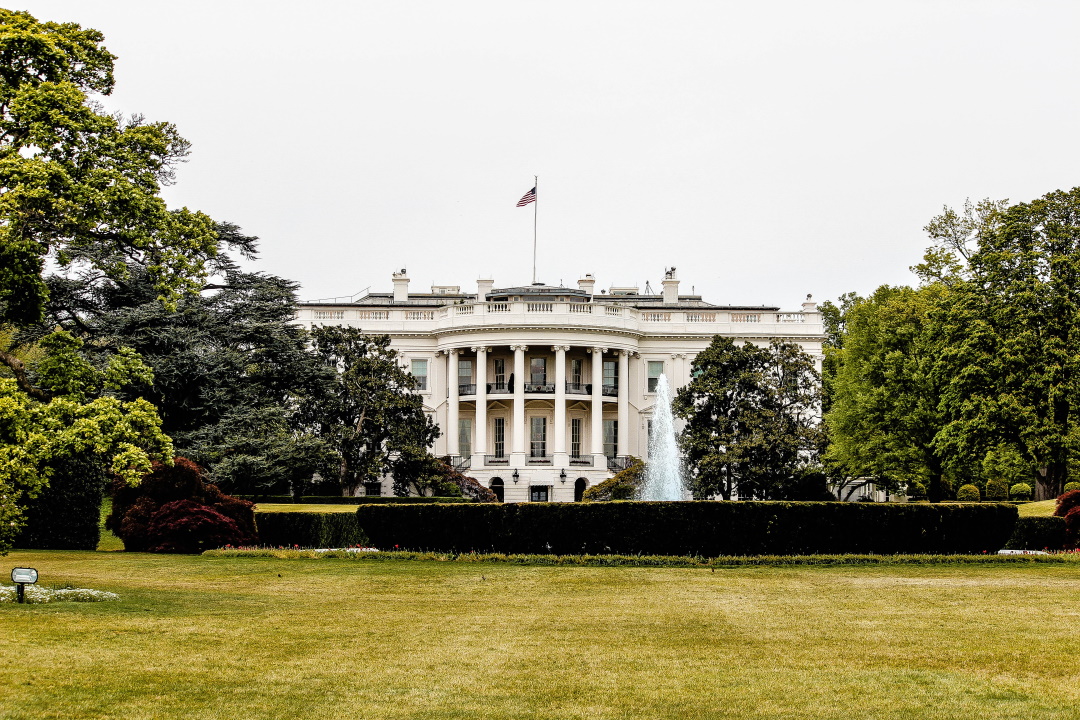 The 2020 presidential election, as expected, has resulted in both celebration and protest, causing no little commotion among the American people and putting our nation’s bitter divisions and contempt for each other on stark display. Politics, policies, and presidents seem only to expose the true colors of our nation. And yet, this is precisely when the church can shine incredibly bright and put the life-changing power of the gospel on display.

Whether the result of the election stands or is overturned, it would do us well to consider what Scripture has to say about what Christians owe to our president, no matter who it turns out to be. Regardless of how you vote, who controls the Senate, the House, or the Presidency, our Lord calls his church, the citizens of his kingdom, to embrace a biblical, God-glorifying posture toward their governing authorities.

Nothing here is novel or surprising, but since these commands are so simple and almost cliché, they’re easy to overlook or neglect. But it would do us well, especially in our incredibly dark and divided world, to shine like stars by

Pray for Our President

The first non-negotiable divine command we have is to pray for our president and all our governing authorities.

First of all, then, I urge that supplications, prayers, intercessions, and thanksgivings be made for all people, for kings and all who are in high positions, that we may lead a peaceful and quiet life, godly and dignified in every way. This is good, and it is pleasing in the sight of God our Savior, who desires all people to be saved and to come to the knowledge of the truth (1 Tim. 2:1-4)

Paul makes clear that, at the very least, Christians are to pray for our president, not against him. The goal of our prayer is not merely that they come to faith in Christ but that they promote justice and peace, protect the citizens of our country, and preserve law and order. While persecution is inevitable, to some degree, for those who desire to live a godly life in Christ Jesus (2 Tim. 3:12), we should nevertheless pray that our leaders enable the church to lead a peaceful and quiet life of obedience and godliness, free from mistreatment, so that the gospel can flourish (cf. Jer 29:7).

Interestingly, Paul adds that our prayers for all people, including our president, be filled with thanksgiving. John Stott writes: “It is the duty of the church to pray for the state, so that its leaders may administer justice and pursue peace, and to add to its intercession thanksgiving, especially for the blessings of good government as a gift of God’s common grace” (Stott, Guard the Truth: The Message of 1 Timothy and Titus, 63).

Submit to Our President

Along with prayer, Scripture is clear that our president, is owed submission. As best as we are able, we are to joyfully obey our governing authorities, as long as they are not telling us to do something the Bible forbids.

As Pastor Matt pointed out, the problem we face is that we are tempted to caveat and qualify away each of these passages so we don’t have to follow them. And yet, what is striking about these commands—aside from the fact they were written to Christians living under the most wicked of Roman emperors—is that there is no mention of the character of the rulers and authorities, their personal competency or qualifications, their alleged hidden agendas or secret motives, or whether or not their laws are perfectly righteous. The biblical authors, inspired by the Holy Spirit, spend virtually no time caveating these commands.

Furthermore, Peter makes it clear that we are to be subject every human instution, whether it be the emperor, or governors he sends. In our case, that means our obedience is not only to the constutition, but also to those appointed to uphold the constitution. Just because we are a constitutional republic doesn’t mean we can throw out everything the Bible says about governing authorities and become vigilantes.

While there may come a time for us to engage in civil disobedience (which is not the same as insurrection) when it comes to matters of worship, joyful submission should be our default position, since submission is a hallmark of the Christian life (Eph. 5:21, 23; 1 Pet. 5:5). Like Paul, we use legal recourse to appeal to the laws and courts of the land, and ultimately we submit to God’s timing and remain content knowing God is just and will do right.

Closely tied to submission is the equally important command to honor our president and all governing authorities:

Perfect courtesy, kindness, and gentleness must be shown to Republicans, Democrats, and all third-party voters. Unfortunately, this is not usually the case. Jonathan Leeman puts it this way:

It’s no surprise to hear folk demonize one another in the public square. This is what people do in the thrust and parry of political battle: characterize the other side not just as wrong but as wicked.

Yet too often we Christians do the same. We don’t give people the benefit of the doubt. We don’t try to understand their perspective. Instead we demonize. We caricature. We put them in the worst possible light. We treat people as all bad, not as fallen God imagers who mix the good with the bad, as we ourselves do.

Church, may this not be true of us. Our workplaces and social media may be filled with self-professing Christians who sit in the seat of scoffers (Ps. 1:1), demonizing others and speaking evil about our president and those across the political aisle, but that kind of behavior must not be named among us. This means, at the very least, we aren’t to attack our president, slander him on social media, or speak ill of him. Disagree with him, sure; humbly call out his inconsistencies or potential problems with his policies, sure; but treating with him with disrespect or contempt is absolutely out of the question.

Even if it comes to the point where we must obey God rather than man, and we must reject our government’s God-given authority, we can still do so in a loving, gentle, Christ-like, and respectful manner.

Put Your Hope in the Lord Jesus Christ

Finally, no matter who is our president, we must continue to trust in our good, gracious, and sovereign God, who is working all things together for our good and his glory. While we have a duty to pray for, submit to, and honor our president, our allegiance must ultimately be to our risen and returning King, Jesus. We must remember that our current president is in power because God has willed it, and the results of this election, regardless of how much fraud and corruption there may or may not be, are in the hands of Maker and Sustainer of our universe. God is not surprised by who becomes president, he’s not worried or confused, and we shouldn’t be either. If we fear the Lord, we have no need to fear anyone or anything else.

Think about this: We have the ironclad, unfailing promises that Jesus will build his church, the gates of hell won’t prevail against it, the Lamb will receive the reward for his suffering, and the church will be triumphant until the church is at rest in the age to come. These promises are not contingent upon who is in the White House or who controls Congress. Whoever our president may be, the church wins. Whether Congress is red, blue, or gridlocked, the church wins. Whatever the fate of our great nation, the church wins; only God’s kingdom will last forever. Sure, certain scenarios will likely mean a lack of religious liberties, increased persecution, and so on. But, as we’ve seen throughout Acts, persecution only serves to spread the gospel!

So Christian, do not be anxious, do not lose hope, do not put your stock in a red or blue or yellow or green basket. Instead, put all your hope into Jesus— our good, gracious, sovereign, promise-keeping, church-comforting, everlasting King.

A New President, A Golden Opportunity

This election is giving us a golden opportunity to show our divided nation, both the left and the right, what it looks like to be Christians who are citizens of a better and more lasting kingdom (Phil. 3:20), who aren’t tossed about by the winds of partisan politics, who are filled with love, joy, peace, patience, kindness, goodness, faithfulness, gentleness, and self-control (Gal. 5:22-23), and whose hope is not in princes (Ps. 146:3-5).

Let’s not qualify or caveat these commands so much that there’s nothing left to obey. Let’s not turn “Jesus is Lord” into a pithy slogan while we try take matters into our own hands. Rather, may our posture toward our governing authorities and our new president commend Christ to the world.

For further reading, check out the following articles: