Paul in Ephesus: A Biblical Model of Pastoral Ministry 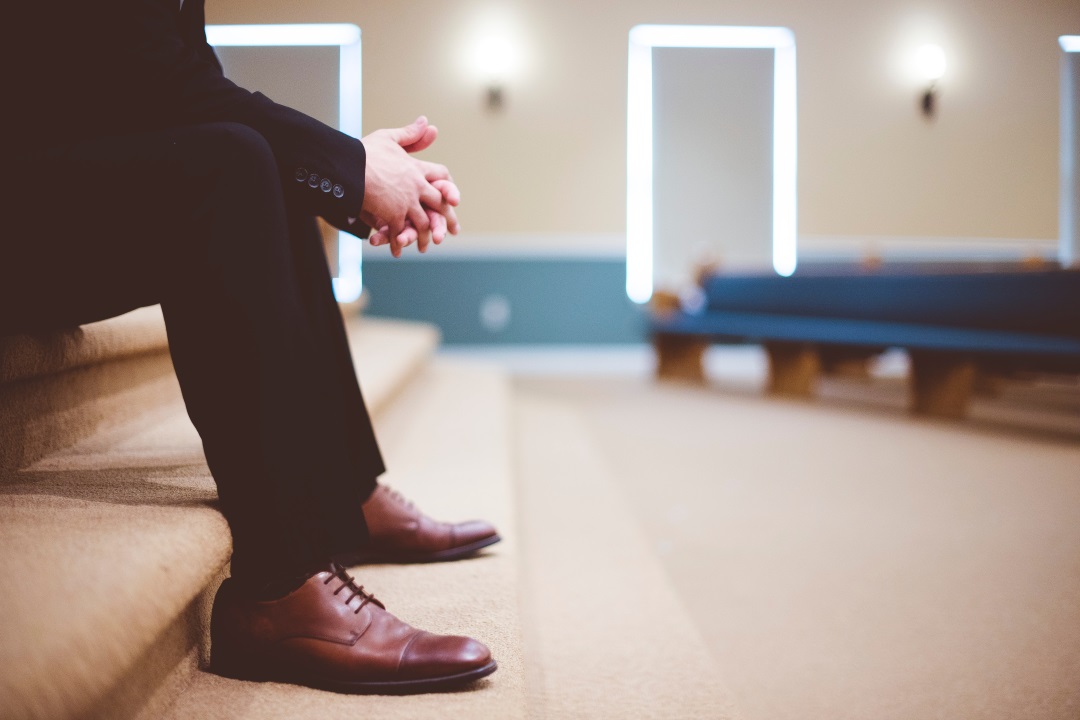 Paul’s farewell address to the Ephesian elders (Acts 20:17-38) takes place at the end of his third missionary journey. On his way back to Jerusalem, Paul summons them while at Miletus in order that he might encourage them in the faith and charge them to continue the work of caring for the church of God. As Alexander Strauch has noted, this speech is a virtual pastoral manual. Paul begins by first reminding the elders of his time spent among them, how he ministered the gospel to them. Yet before he begins his actual commands to the elders in verse 28, his opening remarks provide us with a model of ministry worthy of emulation. Here, we learn that the pastoral ministry consists of both demonstration and declaration of the gospel.

And when they came to him, he said to them: “You yourselves know how I lived among you the whole time from the first day that I set foot in Asia, serving the Lord with all humility and with tears and with trials that happened to me through the plots of the Jews” (Acts 20:18-19).

Before Paul mentions the message which he taught them, he reminds them of the message that he lived before them. Here, Paul calls them to remember his practice—his character, his conduct, his work, his way of life. First, Paul’s practice was public.  The Ephesian church could all testify to how Paul lived because they all knew him intimately! He had lived among them, in the same environment as the church. He was their brother, their friend, their pastor, and their fellow worker in the gospel. He didn’t live in isolation and wasn’t unapproachable. Like a good shepherd, he smelled like his sheep; he had dirt on his coat and fleece on his sleeves.

Second, Paul’s practice was above reproach. He was confident that they could reflect on any portion of the three years that he had spent with them, from the very moment he stepped foot onto Asian soil, and his life would hold up to their scrutiny. They had witnessed firsthand his pastoral ministry, his godly character, and his courage in the face of persecution. But how exactly had Paul lived and ministered among them? This he goes on to clarify in verse 19.

Paul ministered as a slave of Christ.  The word “serving” here means to act or conduct oneself as a slave, as one who is in total service to another. It is to be characterized by undivided allegiance to one’s master. Paul was controlled by the love of Christ and gratefully labored in the service of his good and gracious King.

Paul also ministered with all humility. This is the same word found in Philippians 2:3-4, where Paul calls the church, based on the gospel of Jesus Christ, to “do nothing from selfish ambition or conceit, but in humility count others more significant than yourselves. Let each of you look not only to his own interests, but also to the interests of others.” This is humility which takes the form of unselfishness and self-forgetfulness; it’s not thinking less of yourself but thinking of yourself less!

Finally, Paul ministered with tears and trials. Paul was personally and emotionally invested in the Ephesians. He not only cared for them deeply but continued to serve his Lord despite the profound anguish he felt because of Jewish opposition.

These verses serve to highlight a crucial aspect of pastoral ministry: shepherding is deeply relational and inescapably personal. It’s not simply preaching a sermon or teaching a Sunday School lesson; it’s imparting a way of life, investing in and setting an example before the flock. We are to give our lives for the sheep in humble, grateful, and joyful service to our Lord and Savior. We are to walk worthy of our calling and model the gospel before them in joy and in sorrow, in peace and in trial.

“…how I did not shrink from declaring to you anything that was profitable, and teaching you in public and from house to house, testifying both to Jews and to Greeks of repentance toward God and of faith in our Lord Jesus Christ” (Acts 20:20-21).

As Paul continues, he reminds them not only of the godly life of love which he demonstrated before them, but of the gospel message which he declared to them. He calls them to remember his preaching—his words, his message, his teaching, his witness.

First, Paul’s preaching was bold. This phrase, to “shrink back,” means to avoid doing something out of fear. It’s same word in Galatians 2:12, where Peter “drew back” and separated himself from eating with Gentiles, fearing the Jews. Here, Paul reminds them that he did not keep silent during his time with them, but boldly declared the message of the gospel.

Second, Paul’s preaching was comprehensive. Notice the terms he uses to describe his gospel declaration. He proclaimed to them everything that was profitable; in verse 27, Paul will explain this as being the whole counsel of God, since it is Scripture alone that is “profitable for teaching, for reproof, for correction, and for training in righteousness, that the man of God may be complete, equipped for every good work” (2 Tim. 3:16-17). He taught them doctrine, which means that he provided a structured explanation of the gospel for the purposes of retention and better understanding its content. And Paul testified to the truth of the gospel. He “bore witness,” which means he was eager to make a solemn declaration about the truth of the message he proclaimed.

Third, Paul’s preaching was both public and private. He was not only involved in public gatherings and preaching sermons before large crowds, but personally invested in teaching doctrine to individuals and families! In other words, Paul was devoted to the work of Christian discipleship. This is an often-neglected component of pastoral ministry. We fail to realize that while Sunday sermons are necessary, they are not sufficient (for more on this, I highly recommend The Trellis and the Vine by Colin Marshall and Tony Payne). Simply put, individual instruction is complementary to public proclamation. We are to apply the whole counsel of God in specific, Spirit-directed ways to the needs of our sheep.

Fourth, Paul’s preaching was for all people. The good news of Jesus Christ is to be preached to all without distinction; the ground is level at the foot of the cross. As Paul told Titus, “the grace of God has appeared, bringing salvation for all people” (2:11; cf. 1 Timothy 2:4-6). What’s profound about this statement is not just that Gentiles are indeed included in the people of God (the “mystery of Christ” in Ephesians 3:1-12), but that Paul continued to preach to the Jews who persecuted him and rejected him! Paul showed no partiality in his pastoral ministry and gospel declaration.

And fifth, Paul’s preaching was all about repentance toward God and faith in Jesus. This is a beautiful summary of the gospel that all elders are called by God to declare. Repentance is necessary because all, both Jews and Greeks, have sinned and face God’s judgment (Rom. 1:18-3:23). However, by grace through faith in the risen Lord Jesus, everyone who trusts in him will be saved from God’s righteous judgment (Rom. 3:24-8:39). This phrase portrays repentance as an integral component of saving faith; both must be boldly declared if we are to be faithful ministers of God’s gospel.

Watch Yourself and the Teaching

Paul’s model of pastoral ministry as both demonstration and declaration is a recurring theme throughout the New Testament. In fact, this model of ministry also applies to the sheep as well. However, Paul’s emphasis is particularly found in his instruction given to pastors and leaders of the church. Paul commands Timothy: “Keep a close watch on yourself and on the teaching. Persist in this, for by so doing you will save both yourself and your hearers” (1 Tim. 4:12-16). Pastors must pay careful attention to both their practice and their preaching to “care for the church of God, which he obtained with his own blood” (Acts 20:28). This is our calling as ministers of the gospel of Jesus Christ.

Think about Paul’s model of pastoral ministry. Does this biblical model line up with what we look for and expect from a pastor? Has our obsession with celebrity culture turned our pastors into unapproachable shepherds that don’t smell like, or even know, their own sheep? Do we look for our pastors to be life-coaches that teach us through inspiring TED talks how to have our best lives now? Do our pastors boldly preach the whole counsel of God on Sundays and throughout the week in discipleship? Could our pastors deliver a similar farewell address to their congregations?

Let’s (re)consider the model of pastoral ministry God has outlined for us in Scripture. For this is the model that God has promised to bless and work through.