Picking a Fight with the World 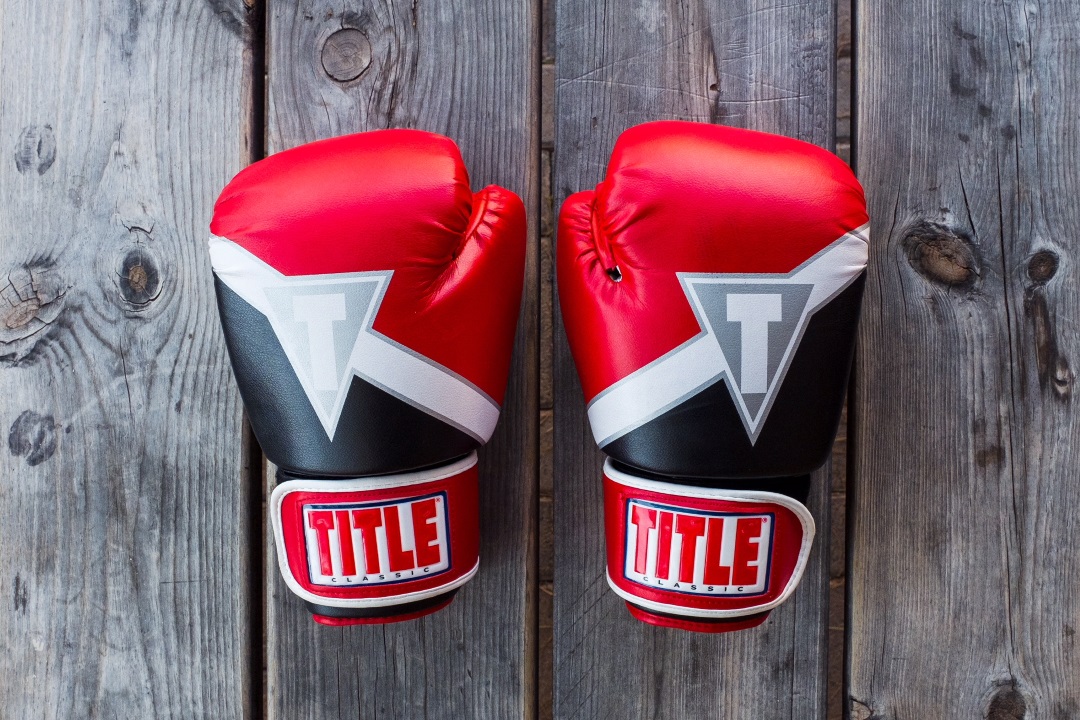 Peter Leithart makes an interesting observation regarding the inherently offensive nature of the gospel after discussing Elijah’s encounter with the prophets of Baal on Mt. Carmel in his commentary on 1-2 Kings:

Just when Elijah enjoys a moment of success, his enemies pick a fight. And this is not the last time. Just when it appears that a true prophet has arisen in Israel, just when many suspect that Jesus is the prophet, the Jewish leaders conspire with the Romans to crucify him: and we thought this one would bring redemption to Israel (Luke 24:21). Just when the gospel is making headway among Gentiles, the Judaizing heresy arises to drive Paul to distraction. Why do the church’s enemies have to pick a fight just when things get rolling? (138-139)

His answer: they don’t. The church does.

We cannot but help start a fight

In all the situations mentioned, the actions of the enemies of God are actually reactions. Elijah picked a fight with Jezebel and the prophets of Baal by calling down fire on Mt. Carmel and slaughtering the false prophets (1 Kings 18:20-40). Jesus came to divide and cast fire on the enemies of God who rejected His Son and the message He preached (Matt 10:34-39; Luke 12:49-53). He picked a fight with the unbelieving Jews by calling them to repentance and condemning their hypocrisy and man-made religiosity.

Speaking of the church, Leithart writes:

Following its master, the church likewise provokes the hostility, hatred, and resentment of the world at every turn. This is not the result of some flaw in the church’s ministry, but the opposite. When the church is faithful, it announces judgment of this world (John 12:31), the universal corruption and disorder of humanity (Rom. 1:18–32)…We have the Spirit, who is given for sin, righteousness, and judgment (John 16:1–11). Inherent in the gospel is the condemnation of this world, and when we preach such a gospel, we cannot help but start a fight. (139)

An aroma of life or death

God has ordained preaching, empowered by his Spirit, to be the means he uses to save those out of the kingdom of darkness (cf. 1 Cor 1:21; Rom 1:16; 10:17). Our preaching, if faithful to Scripture, will inevitably expose the works of darkness (Eph 5:11; cf. Heb 4:12). Hostility toward the church doesn’t mean we ditch the divinely-appointed “method” of preaching and replace it with non-offensive methods. Remember, the gospel is inherently offensive and foolish to the world (1 Cor 1:23-24).

Proclaiming that Christ has conquered the kingdom of darkness opposed to him will not always go over well with the citizens of that kingdom (Col 2:13-15; Rom 8:5-8). When we remain faithful, not watering down the good deposit entrusted to us, we will either be an aroma of life or death (cf. John 15:18-23). This means that, while there will be many who will see our love and good works and respond to our message with faith and repentance (praise God!), there will be many who will remain blinded, offended, angry, and hateful to our love, good works, and gospel message(cf. John 15:18-19). If the church isn’t “picking a fight” with the world through her message and witness to Christ (1 Peter 2:12; 3:15-17) then it is most likely not speaking with gospel clarity and being faithful to her Lord.

A provocative yet pivotal expression

I know the phrase “picking a fight” is rather provocative language. And yes, the church most certainly is to unequivocally love its neighbors, speak the truth in love, and be blameless in the midst of a crooked generation that hates our King and his kingdom. Those things aren’t optional. The gospel never makes sinful, unbiblical, unloving behavior permissible.

However, I think Leithart is right to use such a provocative expression if you understand the biblical truth of depravity and man’s natural hostility to God. In fact, I would argue that it plays a pivotal role in understanding the cost of following Christ and evangelism. By using the concept of “picking a fight”, Leithart reminds us that the church “does mean to do harm to unbelief, injustice, and wickedness. We mean to cast down every vain imagination and every thought that exalts itself against Christ Jesus (2 Cor. 10:1–5), to proclaim the gospel until all knees bow and every tongue confesses Jesus is the Christ” (140).

If you are insulted for the name of Christ, you are blessed, because the Spirit of glory and of God rests upon you. But let none of you suffer as a murderer or a thief or an evildoer or as a meddler.(1 Peter 4:14-15)

“Picking a fight” with the world through the preaching of the gospel is inevitable. Speaking the truth—no matter how much love and kindness you do it with—does not always guarantee a positive, loving, and welcoming response. However, let’s remain faithful to boldly proclaiming the gospel in the power of the Spirit, remembering who has overcome the world and is with us in our fight until the end of the age.