Testing vs. Trusting God: A Closer Look at Gideon’s Fleece 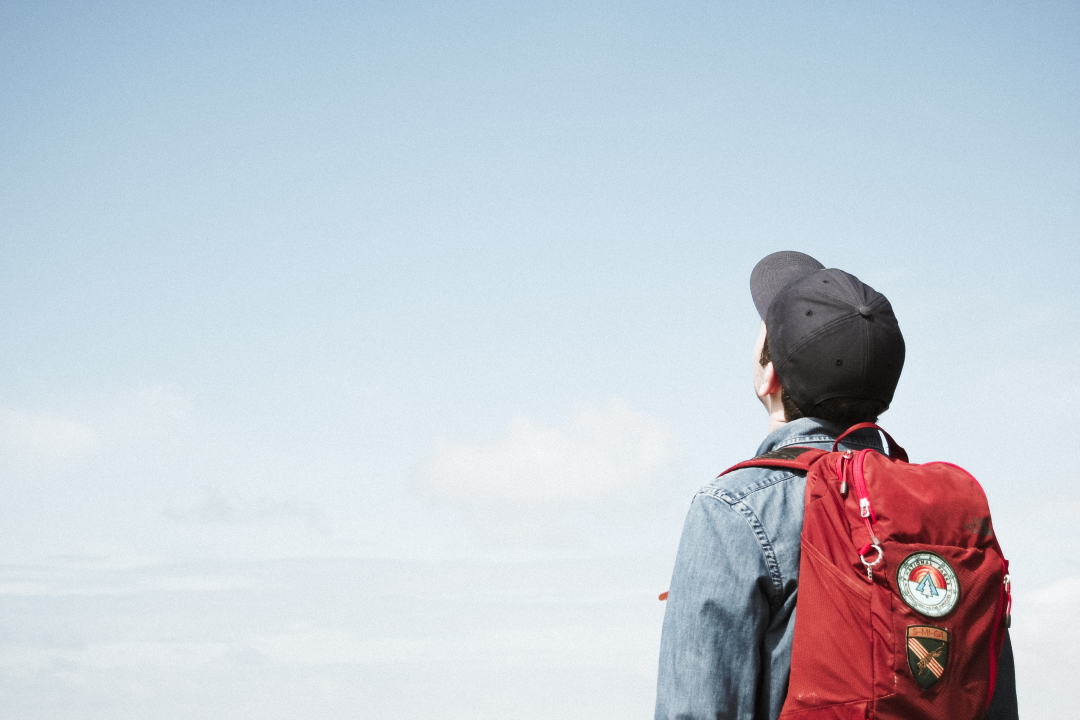 According to popular opinion, the story of Gideon testing God with his fleece is a pattern for us to follow in discerning the will of God for our lives. In order for us to determine what God would have us do in a particular situation, we need to test him and seek a sign from him. But upon closer inspection, Gideon’s testing of God only shows his glaring lack of trust in God and his word.

Context is the Key

In order to understand the story of Gideon correctly, we need to remember the three rules of Bible study: context, context, context. In this case, the first and most obvious clue is that this story happens during the time when Israel was ruled by Judges. This was a time when Israel forgot God (Jdg. 2:10) , “did what was evil in the sight of the Lord” (v. 11), and “did what was right in their own eyes”(21:25). So, looking to the book of Judges for good, spiritual role models is probably not the best idea, since the majority of the book (with a few exceptions) is designed to show us how not to live.

In the immediate context, we see that Gideon is hesitant and doubtful right from the start. First, he blames God for Israel’s condition and doesn’t believe God is with him (Jdg. 6:11-13); second, he doubts his own ability to be used by God (6:14-16); and third, he then tests God by asking him for a sign (6:17-18). While it’s true that Moses doubted his ability as well (Ex. 3:11), Gideon’s case is quite different. Moses is worried that the people won’t believe him, so God gives him signs (Ex. 4:1-9). Gideon, however, doesn’t believe God himself and dares to demand signs from God, as if God’s word to him wasn’t enough.

The Fleece: A Test of Hesitation and Unbelief

Gideon’s lack of trust in Yahweh continues up until the famous story of his testing God with a fleece. Gideon has already seen God cause fire to spring up out of a rock to consume his offering (6:19-24); he has just been filled with the Spirit of God and has an army gathered around him (6:33-35); yet he persists in doubting God, which leads to him test God with a fleece (6:36-37). And after God graciously and patiently responds to Gideon’s foolish request by super-saturating the fleece with water, Gideon is bold enough to ask for yet another sign, to which God, again, freely obliges (6:39-40).

But here’s where the popular interpretation of this story breaks down: Gideon is not attempting to find God’s will; Gideon already clearly knows the will of God for his life. In Judges 6:16 God makes it plain for him, “I will be with you, and you shall strike the Midianites as one man.” So, Gideon’s fleeces were not an attempt to discover God’s will, but an attempt to test God because he didn’t trust him. Daniel Block writes,

The request for signs is not a sign of faith but of unbelief. Despite being clear about the will of God, being empowered by the Spirit of God, and being confirmed as a divinely chosen leader by the overwhelming response of his countrymen to his own summons to battle, he uses every means available to try to get out of the mission to which he has been called.1

So, if Gideon displays hesitant obedience and a lack of faith, what are we supposed to learn from him, and how are we to apply this to our lives?

The Real Hero of the Story

Although this story is about Gideon, the real hero of the story (and all of Scripture for that matter!) is the Lord God. This story is ultimately all about God and his faithfulness to Israel—a people totally undeserving of God’s patience and merciful intervention. Block concludes,

The remarkable fact is that God responds to [Gideon’s] tests. He is more anxious to deliver Israel than to quibble with this man’s semipagan notions of deity…Despite the nation’s spiritual disaffection, he is obviously more interested in preserving his people than they are in preserving themselves.2

Rather than following Gideon’s example, we should marvel at the magnitude of God’s mercy and steadfast love to a people who constantly forget and doubt him. We must realize that God is always faithful and cannot be anything but faithful, and therefore we should joyfully trust his word wholeheartedly.

Ultimately, this story, and all of Judges, should make us long for the coming of a hero who would not doubt God’s faithfulness or test God (Matt. 4:7), who would live by every word that proceeds from God (Matt. 4:4), whose food would be to do God’s will (John 4:34), who would be faithful and obedient to the end, even death on a cross (Phil 2:8). When we read the story of Gideon, we must realize that he, with all his faults, ultimately points to Jesus.

The fact that Gideon had received a sign from God and still kept asking for more reveals a fundamental truth: A faith that tests God, and is dependent upon signs and fleeces, is a weak faith that won’t believe God even when a sign is graciously granted. The Jews kept seeking and demanding signs from Jesus, despite seeing countless miracles, and still put Jesus to death (1 Cor. 1:22; Matt. 12:38). In the parable of the Rich Man and Lazarus we see the rich man requesting that Lazarus be sent from the dead to his brothers so that they would believe (Luke 16:27-31). But Abraham tells him that if he doesn’t believe the Scriptures, he won’t believe a miraculous sign.

Testing God to see whether or not he is faithful, or to attempting blackmail God by making him give you a sign on your timetable and specifications, is a pagan notion that shows a lack of trust in the God who has only ever proven completely faithful. Instead, we should believe the Scriptures God has graciously provided us (cf. 2 Tim 3:16-17; John 17:20). As Kevin DeYoung reminds us, we don’t need dreams, visions, fleeces, and signs to know God’s will. He has already revealed His plan for our lives: to love Him with our whole hearts, to obey His Word, and after that, to do what we like.

As we seek to do God’s will, relying on his Word and Spirit, may our response be like that of Mary, who didn’t doubt God by telling him to “prove it,” but simply said, “Let it be to me according to your word” (Luke 2:38).