The Irony of the Cross 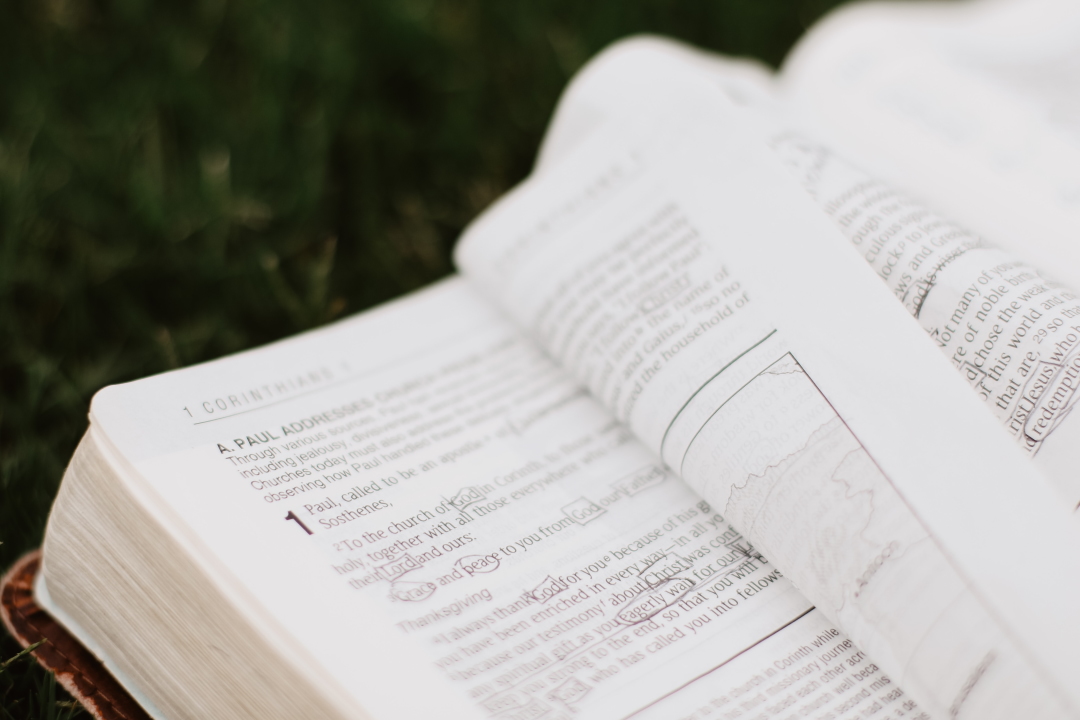 According to Merriam-Webster, irony is “the use of words to express something other than and especially the opposite of the literal meaning.” When it comes to literature, irony is a powerful story-telling device. InHee Berg helpfully defines it as a literary device by which the author “reveals what is hidden (reality) behind what is seen (appearance).”1 When it comes to Scripture, irony is found from beginning to end.

In his book, Redemptive Reversals, G.K. Beale argues that “God deals with humans in primarily ironic ways.” 2 He notes that there are two types of irony used throughout the Bible. First there is retributive irony, which is when the wicked attempt to overcome the godly and are ultimately punished, usually by means of their own sin—think Pharaoh (Ex. 1:22; 14:26-28) and Haman (Esther 7:9-10). Then there is redemptive irony, which is when the faithful appear to be cursed but are really in the midst of being blessed—think Joseph (Gen. 50:20), the church in the book of Acts (Acts 8:1-4).

The Irony in Salvation

The greatest, most important example of irony in Scripture is found in the cross of Christ and the plan of salvation accomplished and applied by the triune God. As we celebrate Holy Week and read the familiar story of our Lord’s Passion we see clearly how God overturns and makes foolish the wisdom of this world (1 Cor. 1:18-25).

Jesus appeared to be a weak and lowly servant as he was crowned with thorns and mockingly called the King of the Jews. He was despised and rejected as he was hanging on Satan’s gallows, cursed according to the Law. And yet we know the cross, in a sense, was the beginning of his enthronement as King of the cosmos! He could not save himself because through his death he would save the world. His kingdom had come and our sin atoned for by the very means the world sought to crush his kingdom. His death led to victorious life for God’s people; his defeat actually signaled the humiliating defeat of the Dragon.

While the death and resurrection of Jesus is the center of redemptive history, there are several incidents of irony leading up to the cross that can easily be missed in our rush to get to the details of the crucifixion itself.

The first ironic scene is in John 11, immediately following the raising of Lazarus from the dead. When the Jewish leaders were wondering what Rome would do in response to Jesus’ activity, Caiaphas, the high priest, told them, “It is better for you that one man should die for the people, not that the whole nation should perish” (John 11:50). While Caiaphas thought putting Jesus to death would help the Jewish leaders keep their positions of power, it actually ensured their loss of power and the utter destruction of the Temple in 70 AD. But John himself helps us see the irony in Caiaphas’ statement:

He did not say this of his own accord, but being high priest that year he prophesied that Jesus would die for the nation, and not for the nation only, but also to gather into one the children of God who are scattered abroad. So from that day on they made plans to put him to death. (John 11:51-52)

Jesus would in fact die for the nation, and it would be better for them, but not in the way they thought. It would be better for them because his death would ultimately bring salvation and life to the world. Kruse writes, “The Sanhedrin decided to sacrifice an innocent man to retain their place in the nation. Jesus was ready to sacrifice himself to gather the scattered children of God” (Kruse, John: An Introduction and Commentary, 255).

A second incident of irony leading up to the cross comes in Matthew 27:25. When Pontius Pilate washes his hands and declares himself innocent of Christ’s blood, the people cried out: “His blood be on us and our children.” While this is a striking declaration from God’s own covenant people signalling the rejection of their long-awaited Messiah, it actually serves to convey a beautiful truth: By Jesus’s death on the cross, and the shedding of his blood for the forgiveness of sins, his blood would be on them and their children. Not too long after Christ’s death and ascension Peter stood up on the day of Pentecost and told the crowd, most likely comprised of many of the same people,

Repent and be baptized every one of you in the name of Jesus Christ for the forgiveness of your sins, and you will receive the gift of the Holy Spirit. For the promise is for you and for your children and for all who are far off, everyone whom the Lord our God calls to himself (Acts 2:38-39).

The Wisdom of God

Now, you may be thinking, “That’s cool; now I know the Bible uses irony and God deals with us in ironic ways, but so what? What’s the point of highlighting a literary device used by the biblical authors?” The reason we must see the irony of the cross, and throughout Scripture, is so that we can understand and marvel at how God has chosen, in his infinite goodness and wisdom, to work in history. “I will destroy the wisdom of the wise, and the discernment of the discerning I will thwart…God chose what is foolish in the world to shame the wise; God chose what is weak in the world to shame the strong” (1 Cor 1:19, 27).

When we understand that things aren’t always as they seem, when we realize that there’s more going on behind the scenes and beneath the surface, it gives us hope and enables us to persevere through the trials and sufferings we face. If God can bring about such an unimaginable good through such an unthinkable act of evil (Acts 2:23), we know that God can and will work all things for the good of his people and the glory of his holy name.