The Rise and Triumph of the Modern Self: Book Reviews and Resources 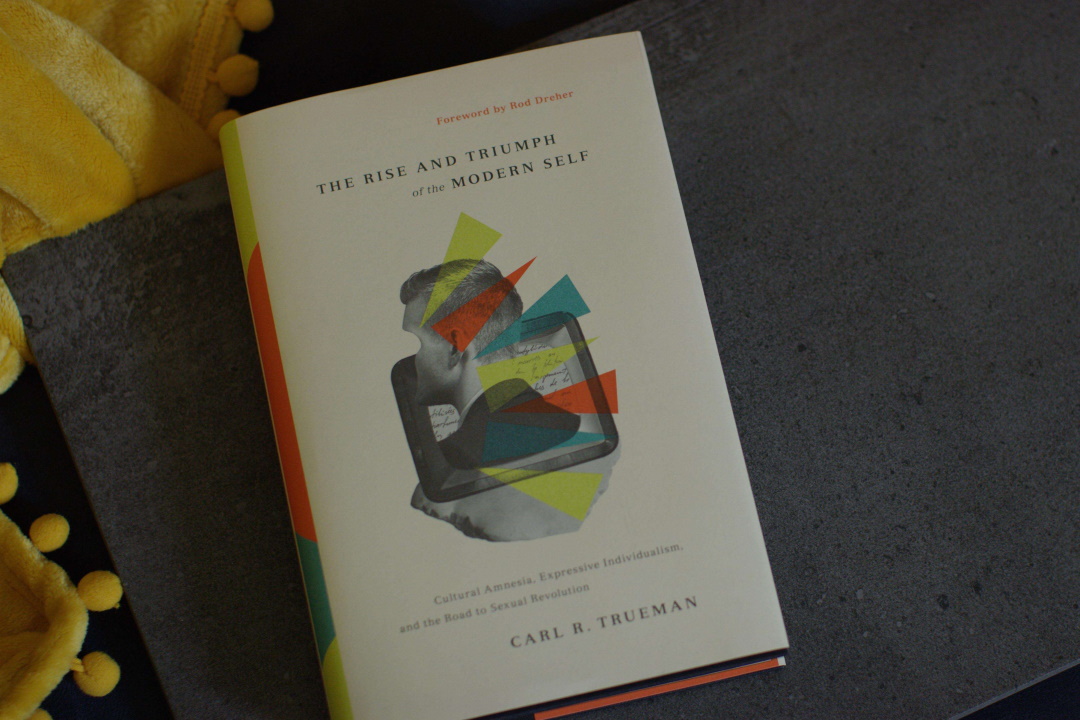 Carl Trueman, a professor at Grove City College and an esteemed historian, has arguably written not only the best but most important work of 2020 with his latest book, entitled, The Rise and Triumph of the Modern Self: Cultural Amnesia, Expressive Individualism, and the Road to the Sexual Revolution. Trueman sets out to understand Western culture and its obsession with individualism and “identity,” particularly our sexual identity. He wants to understand why the sentence, “I am a woman trapped in a man’s body,” is no longer considered non-sensical and self-contradicting but tolerated, and even celebrated.

In order to do this, Trueman guides us through history and the work of many key figures, such as Rousseau, Nietzsche, Marx, Darwin, Freud, to show how a new understanding of the self emerged that focused on the inner life and sexuality of the individual. To be a truly “authentic” person today, one’s identity must be controlled and molded by our ever-shifting desires. Combined with Freud’s notion that we are fundamentally sexual beings and Marxist ideas of oppression and victimhood, the result is our culture’s iconoclasm and almost complete rejection of nature, history, and Christianity. While our culture may not be rational, Trueman shows it to be at least logical.

I cannot highly recommend this book enough. It is certainly tough sledding at parts, and rather long, but it’s well worth the effort. The issues of sexuality, gender, and individualism are shaping up to be the defining issues of our day and age, if they aren’t already. In order for Christians to stand firm against the coming waves of rejection, misunderstanding, and persecution, we must understand not only what Scripture says, but why our world thinks the way it does. And Trueman’s book is an excellent place to start.

You can purchase the book from several retailers: WTS Books, Amazon, etc. I have complied some reviews of the book by several solid Christian scholars as well as some podcasts, interviews, and video lecutres with Carl Trueman where he discusses the book.