Posted on May 9, 2018 Posted By: Mitch Bedzyk Categories: Bible Study 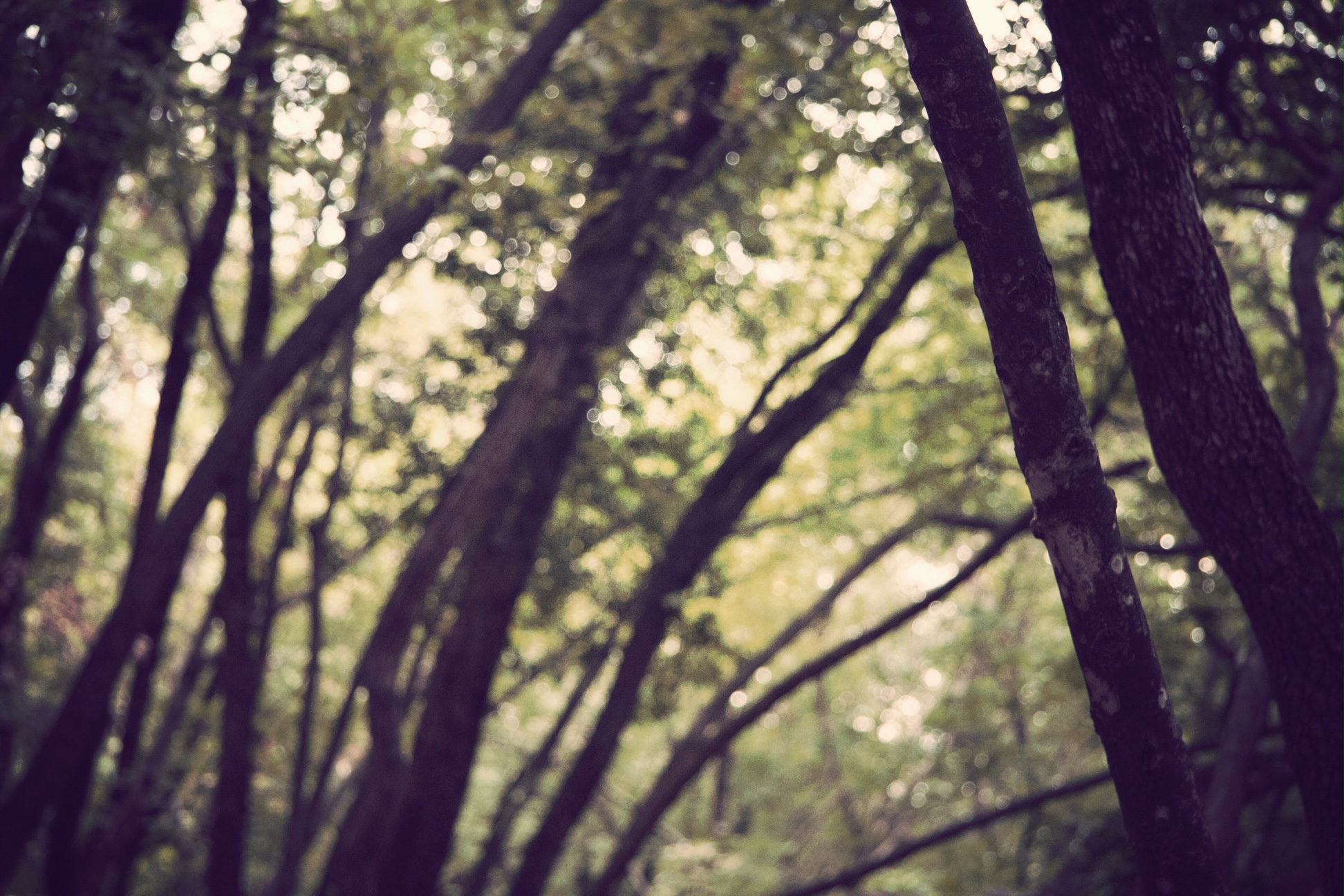 The two-stage healing recorded in Mark 8:22-26 is the only miracle in the gospels where a full recovery was not immediate. After leading the blind man out of the village, Jesus spits on his eyes, lays hands on him, and asks if he can see. The man responds that he sees people but they are out of focus. Jesus touches him again and restores his sight, healing him completely.

So why did it take Jesus two attempts to heal him? Was Jesus simply off his game on that day? Did the Creator of the universe—who spoke the universe into existence and upholds all things by the word of his power—fail? Is this a proof text for us to expect partial healings today in our own supernatural ministries? I think not. Anyone remotely familiar with wonder-working ministry of the God-man knows that Jesus could have healed this man instantly and completely. So what are we supposed to see in this story?

The explanation for this partial, two-stage healing is not explicitly given. However, if we look at this passage in context, it becomes clear that Jesus healed this blind man in stages intentionally. The gradual nature of this miracle wasn’t due to a lack of power in Jesus or a lack of faith in the blind man. Rather, it serves as an object lesson, or a living parable, for the disciples. Jesus is showing us how we progress from spiritual blindness to spiritual sight.

By leading the blind man out of the village, it seems likely that this miracle was intended specifically for his disciples. Furthermore, by commanding the man to go straight home and not enter the village, Jesus doesn’t want this miracle to attract the attention of the villagers, who “might be tempted to follow Jesus only as a healer, not as a saviour” (The New Bible Commentary, 964). Jesus intends to show his disciples that it is possible to see, but still fail to see clearly and completely.

Mark’s placement of this story in his gospel is intentional and brilliant. This miracle is conveniently sandwiched between two instances where the disciples’ own blindness is on display (8:14–21; 8:31–33). Throughout Mark’s gospel the disciples fail to clearly see and understand who Jesus is and what he came to do. David Garland correctly observes that “This physical healing of blindness serves as a paradigm for the spiritual healing of the disciples’ sight, which also comes gradually and with difficulty” (The NIV Application Commentary: Mark, 313).

In the verses leading up to this two-stage miracle we find Jesus and his disciples in a boat together, right after the feeding of the four thousand. As the disciples are discussing the fact that they forgot to bring bread, Jesus rebukes them for being hard-hearted, deaf, and blind (Mark 8:17-18). They still have failed to understand who Jesus truly is after witnessing two miraculous meals. Mark hints at this in verse 14 by noting that the disciples forgot to bring bread “and they had only one loaf with them in the boat” (Mark 8:14). While this may seem like a contradiction, it could mean that they only had one loaf which wouldn’t have been enough for all of them to eat. However, I think Garland is right to suggest that there is more going on here. Mark is most likely being humorous by subtly implying that Jesus is that one loaf in the boat with them (Garland, 310). The disciples have the Bread of Life in their midst, who can feed thousands from a few loaves, and they think they have no bread (cf. John 6:48-51)!

Additional evidence for the two-stage miracle being a parable comes in the verses immediately following. Jesus asks his disciples who people say he is and who they say he is. Peter correctly replies “You are the Christ” (Mark 8:27-30). However, as Jesus began to teach them that the son of Man must suffer, be rejected, killed, and rise again, Peter rebuked him (Mark 8:31-33).  Peter made this confession as a man with partial sight.

The disciples began to see Jesus as the Messiah, but they most likely expected this Messiah to be a king coming to liberate his people from Roman occupation. They failed to see the Messiah as the Crucified King who came to die as the Son of Man and suffering servant (Mark 8:31; 10:45; Isaiah 53:1-12). Although they had been with Jesus and were beginning to understand him to be the Messiah, their spiritual sight was not yet complete (cf. Mark 8:34-38).

The wider context also proves that the two-stage healing at Bethsaida was an intentional parable about spiritual sight for the disciples and the readers of Mark’s gospel. The whole section from Mark 8:22-10:52 is all about the disciples’ partial spiritual blindness regarding who Jesus is and what he came to do. Three times in this section Jesus predicts his impending death and resurrection while the disciples remain in the dark. (Mark 8:31-33; 9:30-32; 10:32-34).

After his third prediction, Jesus has two more encounters: one with his disciples, James and John (Mark 10:35-45), and one with another blind beggar named Bartimaeus (Mark 10:46-52; cf. Luke 18:35-43). In each of these encounters Jesus asks the same question, “what do you want me to do for you?”. James and John incorrectly ask for positions of power in the kingdom (Mark 10:36) and get rebuked, “you do not know what you are asking” (Mark 10:38). They still don’t see what Jesus is about to endure, and the life he is calling them to. Bartimaeus, on the other hand, simply asks for the ability to see. Rather than returning to his old life, Mark tells us that he recovered his sight immediately and “followed him on the way” (Mark 10:51-52). The picture of the spiritual blindness of the disciples couldn’t be any clearer.

We’re in the Same Boat

It’s easy for us to look at the disciples and wonder how they could be so blind. They were with Jesus and witnessed his incredible sea-calming, water-walking, dead-raising power. But we often find ourselves in the same boat with the disciples. We can fail to see clearly and fully who Jesus is and what following him looks like.

Like Peter, we can question will of God, suggesting a path that we find easier, without suffering and sacrifice. We believe Jesus is the Messiah while being ashamed of the gospel out of fear of rejection or worse. Like James and John, we might want a crown without a cross, rejecting the road marked with suffering (cf. 1 Peter 2:18-25). We can focus on our desire to heal like Jesus, instead of seeing the implications for discipleship in these living parables. Or we can be like the blind beggars: not seeking power and glory but desperate for mercy and grace. Let us desire to see Jesus clearer and be willing to follow Jesus “on the way” no matter the cost.