All Sermons For Malachi 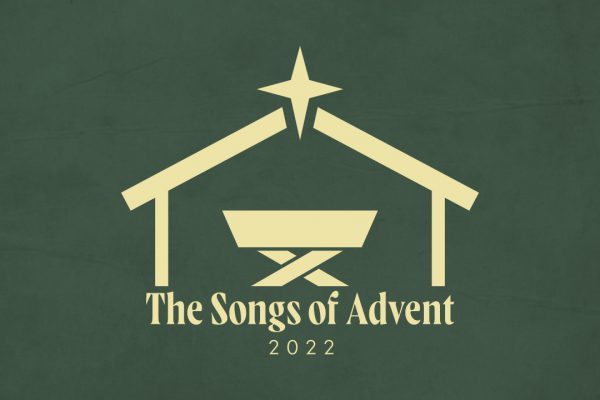 As Zechariah’s Benedictus begins, he blesses God for who he is and what he has done. Instead of focusing on the miraculous birth of his own son, which pointed to the Messiah’s advent, he rejoices instead that the Lord has visited and redeemed his people. Now, in the second half of this song, Zechariah mentions […]