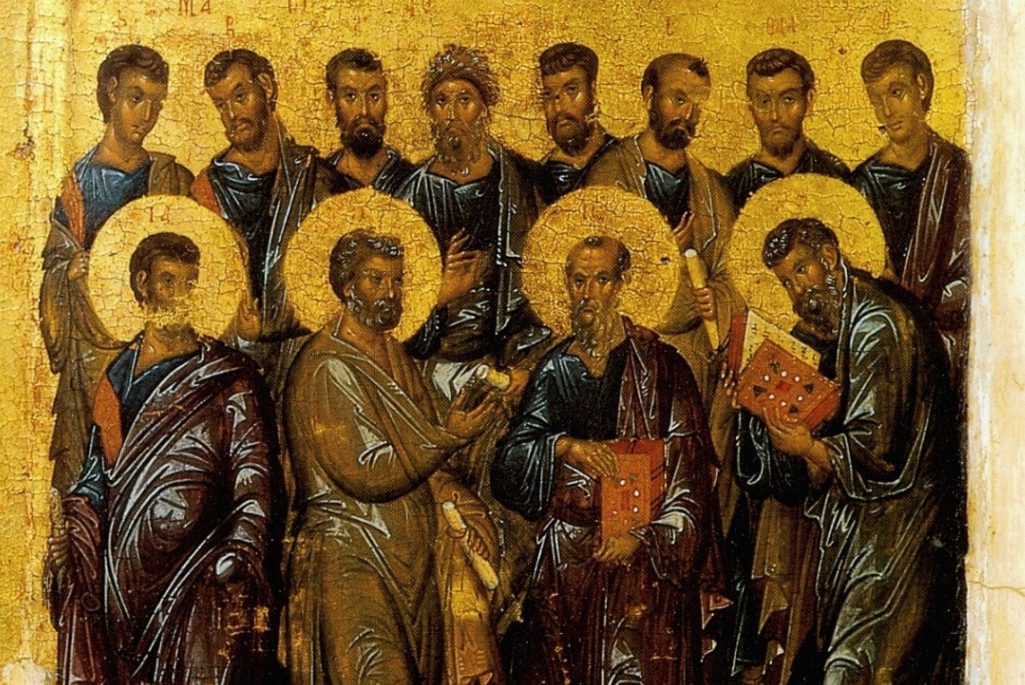 The Apostles’ Creed is an early statement of Christian belief that possibly has its roots in the first or second century, but in its current form it is dated no later than the fourth century.

In his Creeds of Christendom, Philip Schaff writes: “As the Lord’s Prayer is the Prayer of prayers, the Decalogue the Law of laws, so the Apostles’ Creed is the Creed of creeds. It contains all the fundamental articles of the Christian faith necessary to salvation, in the form of facts, in simple Scripture language, and in the most natural order—the order of revelation—from God and the creation down to the resurrection and life everlasting.”1

To learn more, check out Ben Myers’s excellent book, The Apostles’ Creed: A Guide to the Ancient Catechism

I believe in God the Father Almighty
creator of heaven and earth.

I believe in Jesus Christ, his only Son, our Lord.
He was conceived by the Holy Spirit
and born of the Virgin Mary.
He suffered under Pontius Pilate,
was crucified, died, and was buried.
He descended to the dead.
On the third day he rose again.
He ascended into heaven,
and is seated at the right hand of the Father;
He will come again to judge the living and the dead.

I believe in the Holy Spirit;
the holy catholic Church;
the communion of saints;
the forgiveness of sins;
the resurrection of the body;
and the life everlasting. Amen.