Life-Changing Verses | Acts 1:8 and the Power to Witness 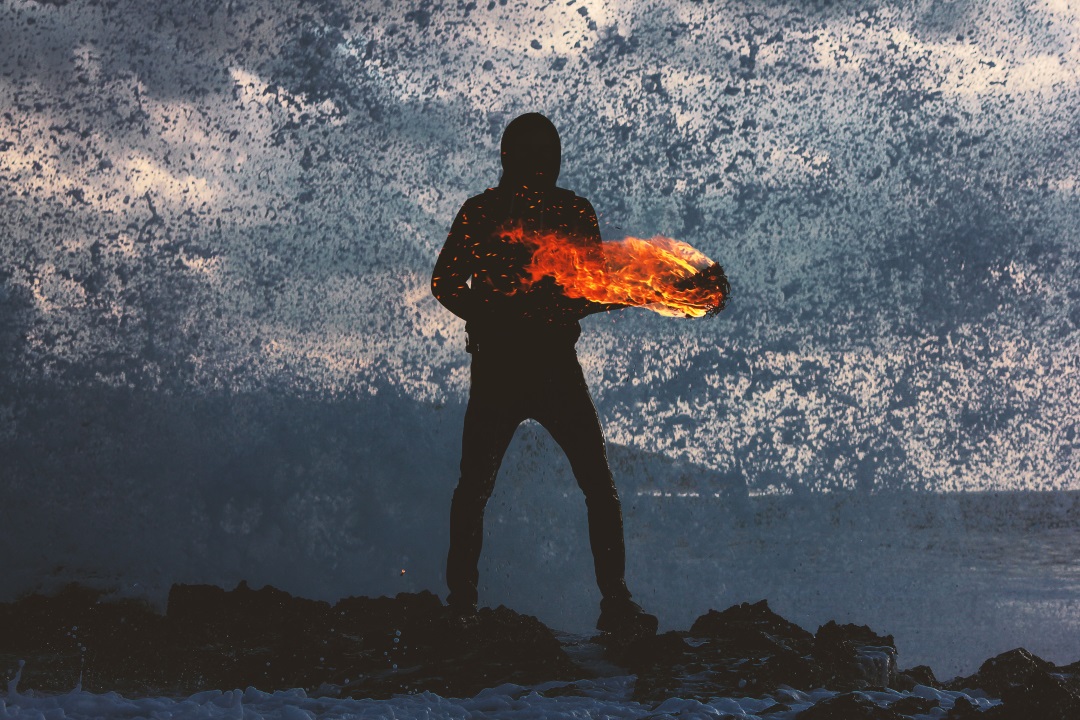 This post on Acts 1:8 and the Power to Witness is part of a series on familiar verses that have been life-changing for the leaders and members of ECC.

Aside from sharing a striking resemblance with Roy Scheider (Chief Brody from Jaws), Ken Hill was one of the most memorable Sunday school teachers I had. Ken faithfully taught the book of Acts to eighth graders at Elmira Christian Center for years. Each week, before going line by line through the text, we would recite the class memory verse:

But you will receive power when the Holy Spirit has come upon you, and you will be my witnesses in Jerusalem and in all Judea and Samaria, and to the end of the earth (Acts 1:8).

Although I had this verse memorized (like a good Pentecostal should!), I wasn’t totally sure what it meant. What was this power? How or when could I get it? What did I need to do to get it? Was I supposed to be raising the dead and making people blind (cf. Acts 13:4-12)?

The Power as Proof-Text

Because of the unique events throughout the book of Acts, this verse is often thought to refer to visible manifestations of power in signs and wonders. As a result, Acts 1:8 becomes a proof text for “second blessing” theology, where believers can be “baptized with the Holy Spirit” and take their salvation to the next level. With a disregard for its redemptive-historical context, Jesus’ promise of power in Acts 1:8 gets applied exclusively to “altar calls” at the end of worship services, which then becomes the time to receive the power and for the power to become visible (and audible).

But the power promised in Acts 1:8 is not about ecstatic utterances during a post-sermon altar call. It’s not even primarily about signs and wonders, although there were an extraordinary amount of miracles performed as the New Testament church was being established. According to Jesus, the power of the Holy Spirit is given to the church primarily for the task of witnessing. We are empowered to witness to the gospel of the Lord Jesus Christ.

The Power in Context

Acts 1:8 is the response Jesus gave to his disciples about whether he was going to “restore the kingdom to Israel” now that he had risen from the dead (Acts 1:6). Promises of Israel being restored are throughout all of the Old Testament prophets (cf. Micah 4:6-8). Passages like Joel 2:28-32 were thought to point forward to a day when Israel would be made great again. However, Jesus clarifies how Israel’s restoration would happen. Alan Thompson sums it up well:

The narrative of Acts then shows the unfolding of those saving promises as thousands of Jews respond to the message of the saving reign of the Davidic King, Samaria hears and responds to the good news of the kingdom of God and the name of Jesus Christ, outsiders (as illustrated in the previously excluded eunuch) joyfully respond to the good news about Jesus (as Isaiah 56 anticipated) and Gentiles also receive salvation through faith in the Lord Jesus according to God’s promises in the prophets (Acts 13, 15)…Gentiles are receiving God’s salvation not because God has failed to keep his word to Israel… Rather, Gentiles belong because God himself has included them by grace among his restored people by enabling them to hear the same good news of forgiveness of sins through faith in the crucified and risen Davidic King (The Acts of the Risen Lord Jesus, 124).

In context, the Spirit empowers the church for its worldwide mission of proclaiming the gospel (Luke 24:44-49). Marshall notes that, “The disciples were to be the true, ‘restored’ Israel, fulfilling its mission to be a “light for the Gentiles” so that God’s salvation might reach “to the ends of the earth (Isa 49:6)” (Acts, Tyndale NT Commentary, 85-86). And this is exactly what we see throughout the book of Acts.

This verse became life-changing for me when I learned to read it in its context. The promised power in Acts 1:8 isn’t for a select few with a special anointing, but the entire church. Christians, by definition, are those empowered by the Spirit to bear witness to our Lord. As Paul puts it, our message is “not in plausible words of wisdom, but in demonstration of the Spirit and of power” (1 Cor 2:4). The Spirit’s power is our assurance that the gospel will bear fruit till Jesus comes (Rom 1:16)!

Because of the Holy Spirit we can have confidence in our evangelism. We may not be the greatest speakers (2 Cor 10:10; 11:6), or have a healing ministry, or have all the answers to the questions our unbelieving friends have. But, by the power of the sword of the Spirit, we can testify of what God has done in Christ; and that’s enough to cut to the heart (Acts 2:36-41).