Ready and Willing to Die for Christ 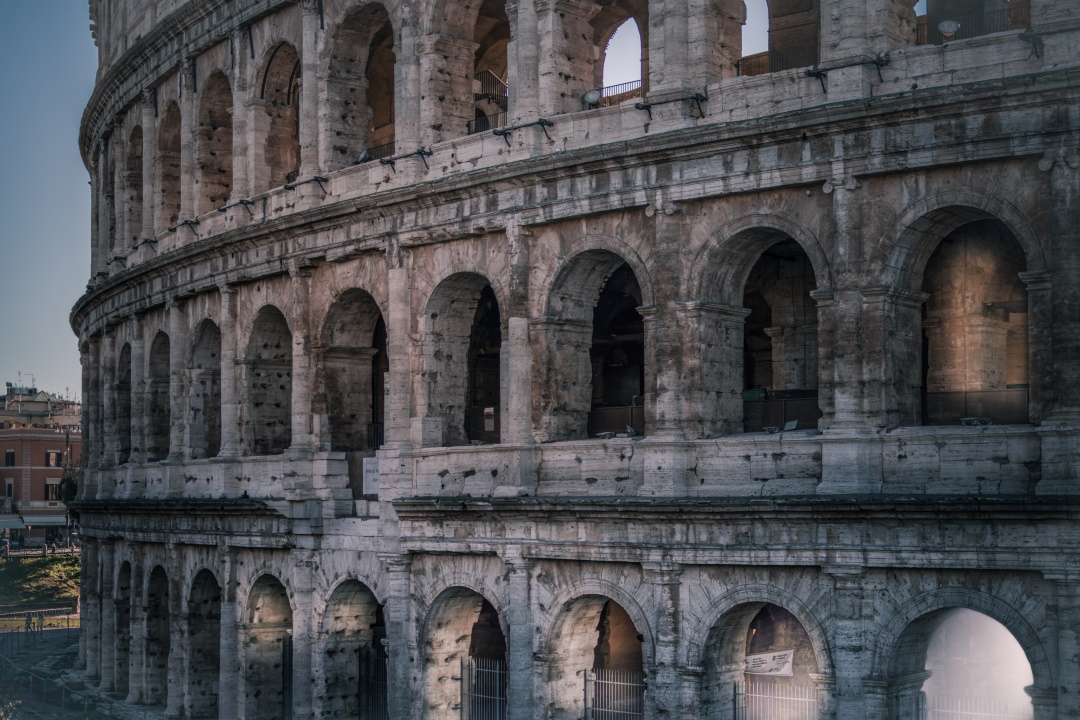 When the disciples at Caesarea heard through the prophet Agabus that Paul was to face suffering and imprisonment in Jerusalem they urged him not go (Acts 21:10-12). But Paul, being constrained by the Spirit, replied, “What are you doing, weeping and breaking my heart? For I am ready not only to be imprisoned but even to die in Jerusalem for the name of the Lord Jesus.” (Acts 21:13; cf. 20:23-24). This was Paul’s devotion to Christ. Paul was filled with such a love, loyalty, and enthusiasm for the Lord, that he was ready and willing to die for the cause of the gospel.

In his letter to the Philippians we see Paul saying the same thing: “that I may know him and the power of his resurrection, and may share his sufferings, becoming like him in his death, that by any means possible I may attain the resurrection from the dead” (Phil. 3:10-11). In other words, whatever God ordains, whatever suffering or comfort may be ahead, Paul says he will follow Christ, bearing his cross, descending with him into death, and then he will be with him for all eternity, enjoying the glory of the resurrection.

This willingness to suffer and die for the cause of Christ has been the hallmark of the church throughout the ages. At the end of the first century, the bishop of the church at Antioch was a man named Ignatius. He was taken by Roman soldiers from Antioch to Rome, where he would become a martyr. On his way, he wrote letters to six churches. In his letter to the Romans, he tells them not to intervene in his death:

Grant me this favor. I know what is best for me. Now I am beginning to be a disciple. Fire and cross and battles with beasts, mutilation, being torn apart, scattering of bones, mangling of limbs, grinding of the whole body, cruel tortures of the devil; let these come upon me only that I may reach Jesus Christ. Neither the ends of the earth nor the kingdoms of this age will be of benefit to me. It is better for me to die in Christ Jesus than to reign over the ends of the earth. I seek that one who died on my behalf. I desire that one who rose up on our account…Be in agreement with me, brothers, do not hinder me from living [i.e., with Christ in glory]…Allow me to be an imitator of the suffering of my God. (Rick Brannan, The Apostolic Fathers: A New Translation, Lexham Press, 100).

Why could Paul and Ignatius be so ready and willing to die for Christ? Because they had been captivated by the glory and beauty of Jesus and wanted to be faithful to their Lord, who suffered and died for them. They found in Christ Jesus a love greater than all else, a hope stronger than death, an unshakeable joy, and a peace that passed all understanding. And if being faithful to the God that had redeemed them meant giving up comfort or facing death, then so be it. They knew that if Jesus’ life was one of suffering and death then those united to him by faith, who profess him as Savior and Lord, should be prepared to expect the same thing.

But being united to Christ doesn’t only mean we must be willing to suffer and die. It also means that, if we are united to him by faith and are faithful unto death, then we will also share in his resurrection, his glory, and the infinite joy that he experiences even now. Paul says that the sufferings of this present time are not worth comparing with the glory that is to be revealed to us (Rom. 8:18) and Peter tells us we shouldn’t be surprised when we face trials of various kinds, as if something strange were happening to us. Instead, we are to rejoice as we share his sufferings, because if we share in his sufferings, we share in his glory (1 Pet. 4:12-13).

Are we ready and willing to die for Christ? Are we eager to be obedient, even if it means suffering the loss of all things? Are we ready to part with comfort and honor for Christ? These aren’t things Christians in America have really had to wrestle with, but this is what it means to count the cost of following Jesus. As Charles Spurgeon famously said, “If Christ is not all to you, He is nothing to you…If He is something, He must be everything, and if He is not everything, He is nothing to you.”

The good news is that when we fix our eyes on Jesus, and look to the cross, as we pray for boldness and strength, we will find, more and more, the power and the desire to gain Christ, to be found in him, and to follow him wherever he leads us. His Spirit, the same Spirit that raised Jesus from the dead and empowered Paul and Ignatius to finish their race, will do the same for us. We can do all things through Christ who strengthens us.