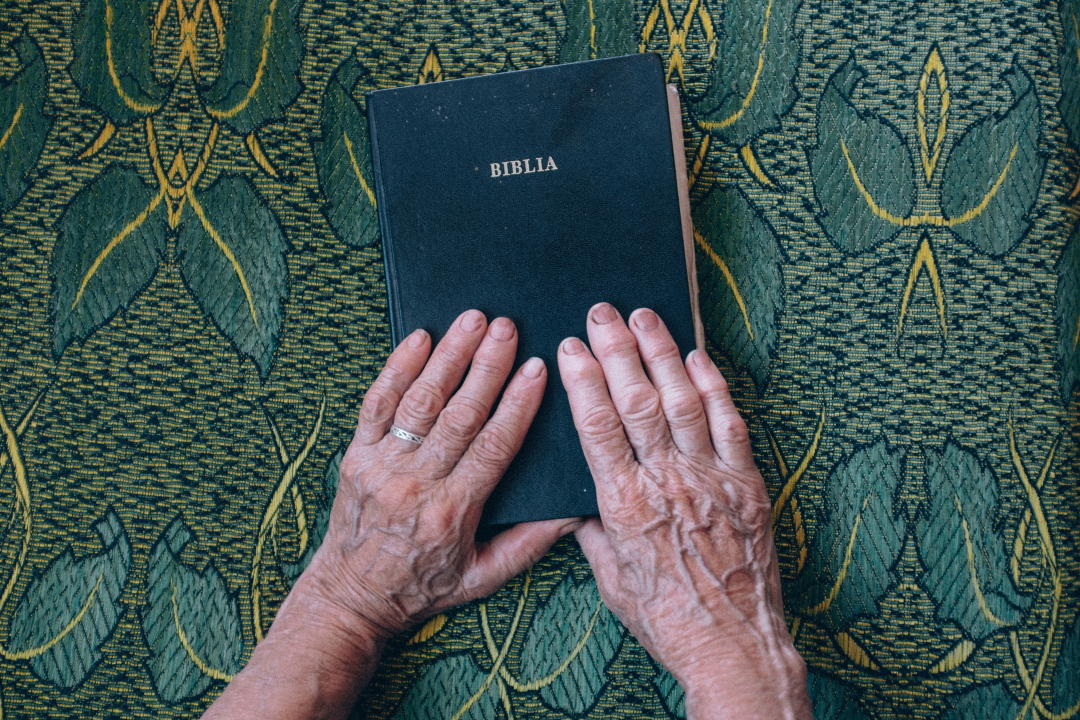 A common question that often rises from reading the Bible is, does God still speak today in addition to what he has already said in Scripture? After all, the Bible records God’s communication with his people through prophets, angelic messengers, even an audible voice, so what about us? Is God still speaking to his new covenant people, or is Scripture enough? When we understand the nature of revelation and redemption, and how they are inextricably connected, we see that, yes, God is still speaking. But the question we need to be asking is not whether God speaks, but how he speaks today.

The Sufficiency of the Son

One of the most helpful passages for understanding how revelation and redemption are connected is the beginning of the letter to the Hebrews:

Long ago, at many times and in many ways, God spoke to our fathers by the prophets, but in these last days he has spoken to us by his Son, whom he appointed the heir of all things, through whom also he created the world. He is the radiance of the glory of God and the exact imprint of his nature, and he upholds the universe by the word of his power. After making purification for sins, he sat down at the right hand of the Majesty on high, having become as much superior to angels as the name he has inherited is more excellent than theirs (Heb. 1:1-4).

The point of this passage, and the entire book of Hebrews, is that Jesus is greater than all persons and previous means of both revelation and redemption. Verses 1-2 tell us that God used to speak to his people at many times, in many ways—through burning bushes, angels, donkeys, visions, dreams, glory clouds, and his prophets—but now he has spoken to us by his Son. Then in verses 3-4 we see that the Son reveals God to us truly, since he is the same in essence and nature, and that the work of salvation, promised and foreshadowed beforehand, has been accomplished.

What this all means is that, in Jesus, God has fully and finally revealed himself to us, spoken to us, and accomplished our redemption. We don’t need another prophet, priest, or king to show us the Father, reveal God’s will, or save us. Revelation and redemption are connected to Jesus and completed in him.

If revelation and redemption are finished and fulfilled in Jesus, then this has important implications for the question of God speaking today. Think about it: God’s revelation has always been connected to redemption. God makes promises, God acts and demonstrates his faithfulness to his word, and then God speaks to interpret what his actions mean. Matthew Barrett puts it concisely: “Revelation interprets redemption” (Canon, Covenant, and Christology, 44). What that means is if redemption is now complete, then Scripture must be complete. In fact, if we say revelation is not complete, and that God is still speaking “fresh,” new words to us, we must admit that somehow the work of redemption also remains unfinished.

So if we shouldn’t expect further revelation, does this mean that God is no longer speaking? By no means! God still speaks to us through his word, but this ongoing speech is not “new” revelation. Pastor Kevin DeYoung summarizes it well:

In these last days, God speaks to us, not by many and various ways, but in one way, through his Son. And he speaks through his Son by the revelation of the Son’s redeeming work that we find first predicted in the OT, then recorded in the Gospels, and finally unpacked by the Spirit through the apostles in the rest of the NT (Taking God at His Word, 51-52).

This also means that when the Holy Spirit is poured out, we can expect that he will be connected to redemption and revelation for two reasons. First, all the human authors of Scripture wrote under divine inspiration, “carried along” by the Holy Spirit (2 Pet. 1:16-21). Second, the Spirit is described as both the Spirit of truth (John 16:12-15) and the Spirit of Jesus Christ (Acts 16:7; Rom. 8:9).

In other words, what the OT predicted has been fulfilled and completed in Jesus, and what Jesus accomplished has been authoritatively interpreted by the NT authors, and now the Spirit guide us into all the truth—into the definitive word about Christ contained in Scripture (John 17:17).

To sum it all up, Scripture is sufficient because the work of Christ sufficient. We don’t need a fresh word from God today anymore than we need a fresh work of salvation. To suggest we need more words from God more implies what God has given us isn’t enough. This is why the church has traditionally affirmed the the sufficiency of Scripture and that God does speak today, but now exclusively speaks by his Spirit, through the Word, and never apart from it.

Just like there is nothing left to be added to our salvation, there’s nothing left to be made known for our salvation and godliness (2 Tim. 3:16-17). We don’t need self-appointed apostles and prophets, and we don’t need to worry if we aren’t spiritual enough to get “fresh words” from God. All of God’s people have access to all of what God has said about all that God has done. And that is good news.

How firm a foundation, you saints of the Lord,
is laid for your faith in his excellent Word!
What more can he say than to you he has said,
to you who for refuge to Jesus have fled?